The Cyprus Institute and CYENs Centre of Excellence has collaborated on the project “Othello Tower” for the development of an educational game that addresses aspects of the history of the walled city of Famagusta. Through the use of interactive technologies and game-based learning the aim is to increase awareness of and appreciation for EU-renovated sites in thehistoric walled city. This project included the delivery of 3D documentation,immersive visualization, 360 demo video, game design and prototype of the “Othello
Tower”. 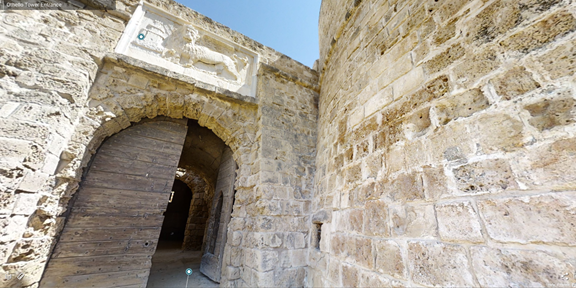